The journey to the 2022 Clash Royale League World Finals is long and difficult. One Golden Ticket has already been claimed; Samuel Bassotto, a Brazilian sensation, won the Bernard Chong Golden Edition competition. The Queso Cup Golden Edition takes off on April 11th, with $50,000 on the line and a Golden Ticket for the winner, which will guarantee your seat in the CRL 2022 World Finals, and the greatest part is that anybody can compete! 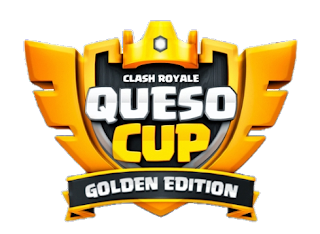 * SROLL DOWN FOR VIDEO * 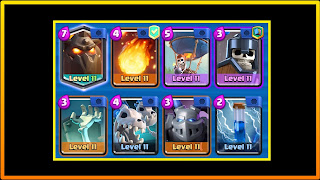 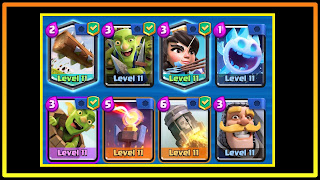 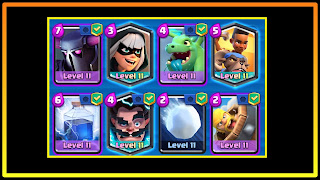 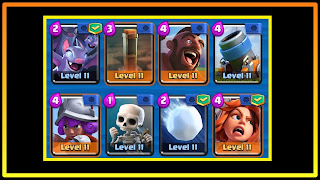 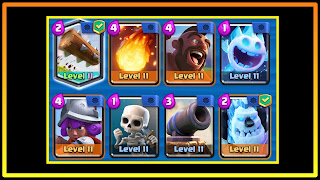 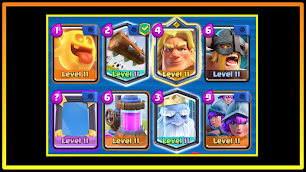 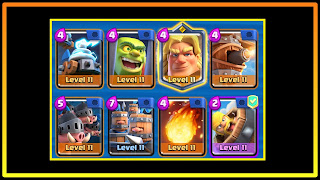 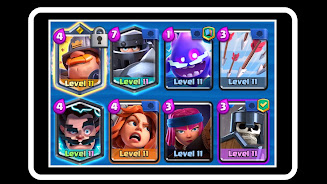 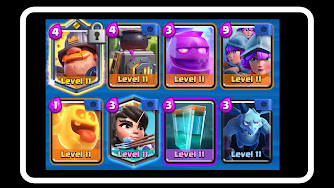 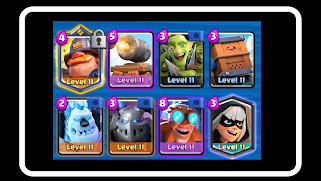 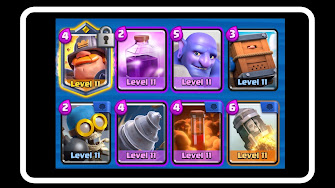 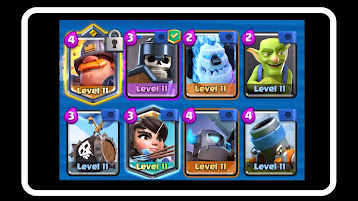 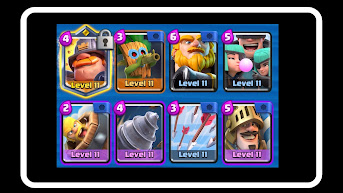 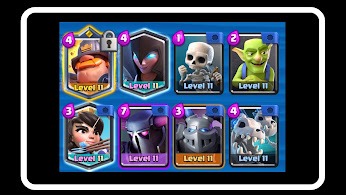 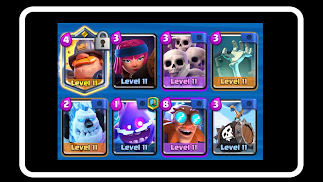 THE TOURNAMENT SPLITS UP INTO 3 PHASES:

It will be a global tournament open to all. You don’t need to register anyplace to play the Queso Cup Global Tournament. Simply open the game, prepare your deck, and play. From the 11th to the 16th of April, you must gain as many victories as possible, but you must plan properly because you will only have five chances. You won’t be able to participate anymore if you lose five games, and your win record will be sealed in the rankings. The 128 players with the most victories will go to the next round of the tournament.

WITH  featuring the top 128 players, will take place on April 23rd and 24th, and you’ll be able to watch it in multiple languages on your favourite streamers’ channels. The competition for the 16 seats available in the Tournament’s final stage, where the Champion will be crowned, will be fierce.